Ιn cities and communities of Cyprus, the Cyprus Civil Defence has installed an early warning network of 150 sirens covering the Republic of Cyprus to warn the public of a threatening natural disaster or hostile air action.

The siren network is capable of:

When the sirens sound, citizens are obliged to follow the instructions of the Civil Defence and other essential services.

The Cyprus Civil Defence is taking some precautionary measures, in conjunction with other agencies involved, to be ready to respond in the event of a disaster. Such preventive actions are:

In the event of an earthquake, flood, or other emergency we may leave our home in a hurry. In such case, it is a good idea to have some basic items in an accessible part of the house, such as a First Aid Box, money, a radio, a lens, dry food, underwear, towels, family medicine or valuable items.

More information on the various disasters can be found on the Website http://www.besafenet.net/en which is supported by the Council of Europe’s Euro-Mediterranean Open Partial Agreement for disaster coping.

Relevant Information at the publications: 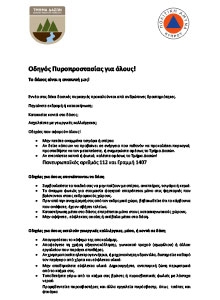 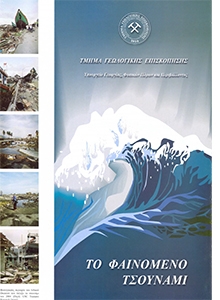 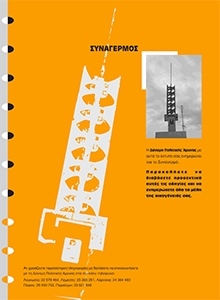 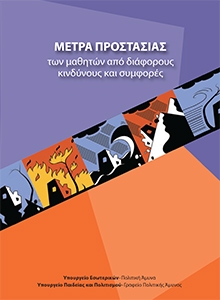 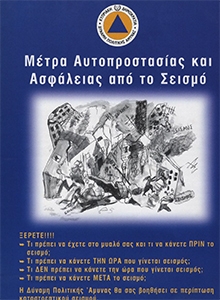 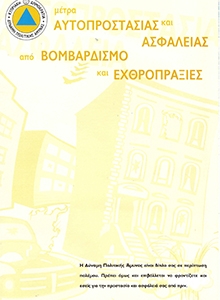 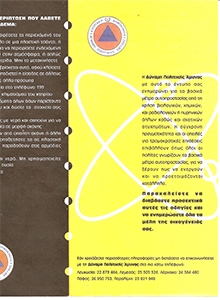 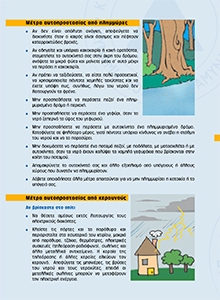 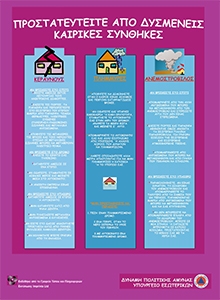 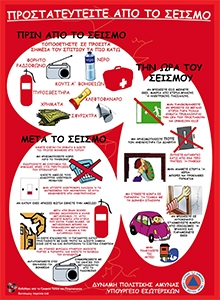 Creating shelters/safety areas are a key measure of protecting civilians for a short period of time in the event of hostilities.

The state had to decide between two options:

After studying the two options, the former was ruled out because of the huge financial cost.

Therefore, the Republic of Cyprus decided the latter, which enabled immediate implementation.

Cyprus Civil Defence congratulates the thousands of our fellow citizens who are basement owners, who have agreed to turn their private spaces into public shelters.

Without their consent, the task of creating shelters would be much more difficult.